In the beginning, we were just a couple of people meeting in the park or at Renaissance Faires, using our knowledge of other martial arts to to begin working through this exciting new subject. Some of our members, such as our Head Instructor Ted Elsner, had previous experience in what used to be known as Western Martial Arts (WMA) but is now known as HEMA. Others such as Instructor Alexander Snook brought with them a background in Eastern Martial Arts such as Jiu Jitsu or Iado.

Over time our numbers grew as more people joined our group, interested in learning about Historical Fencing. Eventually we moved locations, taking up residence with the Sacramento Turn Verein where we taught classes in a more professional environment. 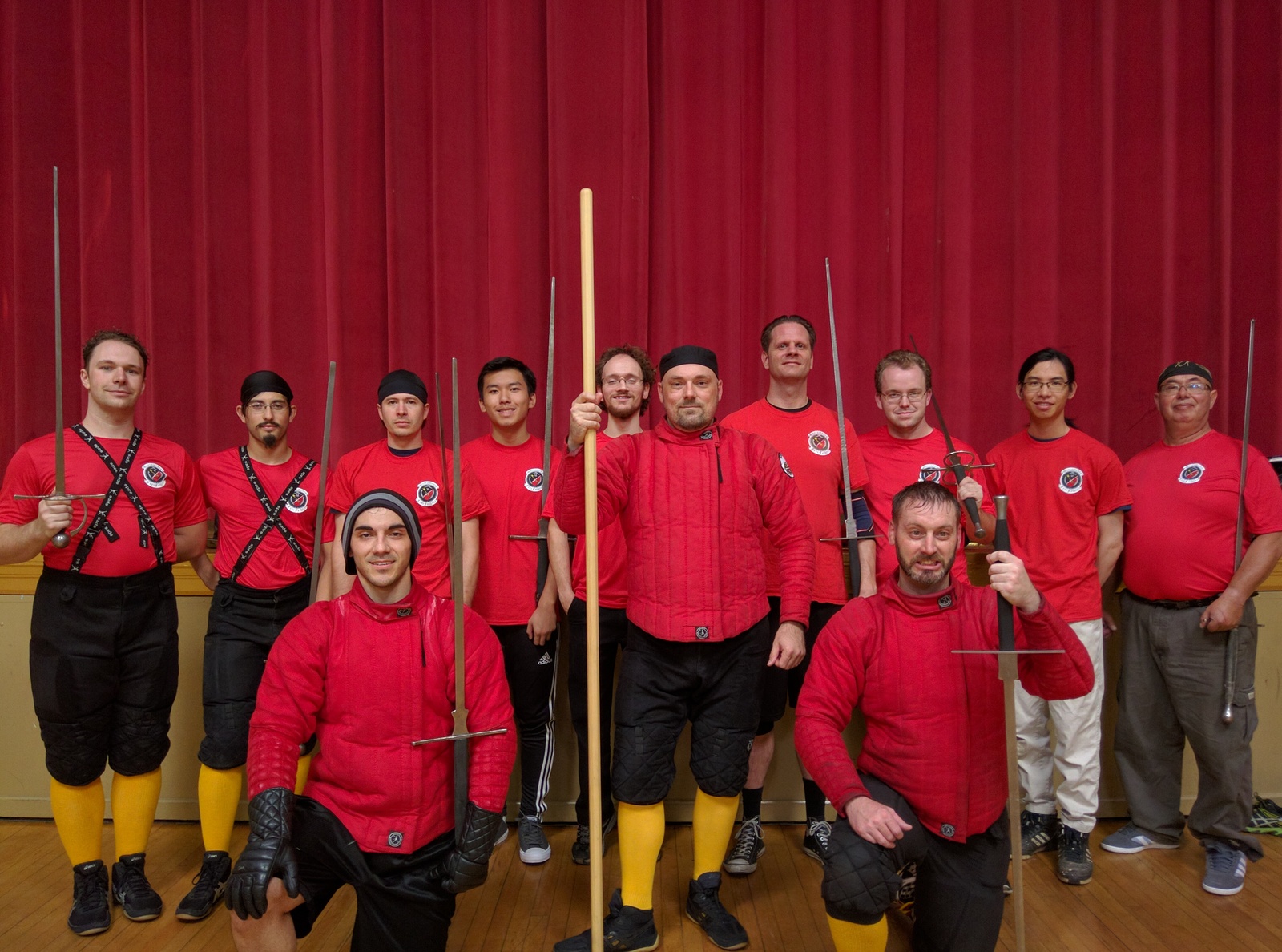 With this move we also began to compete at events held throughout the California HEMA community, going to tournaments in the San Francisco Bay Area, and eventually the largest event in California SoCal Swordfight. Our people did well, winning matches and placing in tournaments.

Throughout all of this we continued to add to our group of Instructors, brining in people with backgrounds in Italian Rapier, Classical Saber, Grappling and more. Our instructors have traveled around the country and internationally, teaching at events, or seeking out others to train under, further increasing our shared knowledge and ability to pass it onto our students.

In 2019 we began seriously talking about growing our club from its humble founding as a study group into the professional HEMA school the Sacramento area deserved. In January 2020 we went into action, officially incorporating the Sacramento Historical Fencing Academy, and then as we all know too well the world came to a halt due to the Covid-19 pandemic. Our usual training facility, the Sacramento Turn Verein, closed and we were forced into lockdown like everyone else in California. With the summer, and clearer guidelines, we found ourselves back at our roots training in a park and practicing social distancing, something swords are very good at. 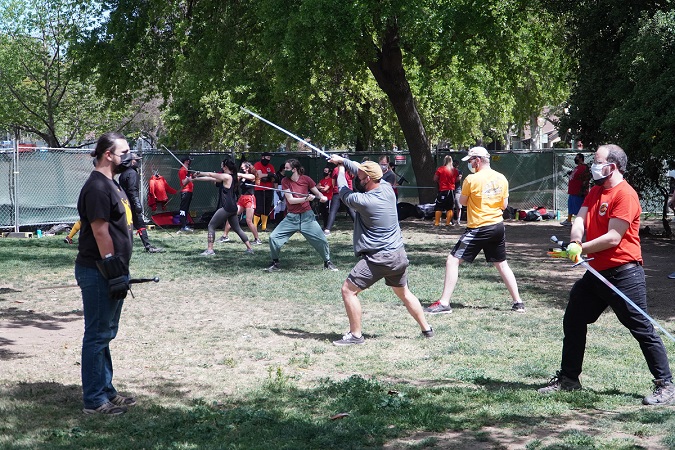 2020 wouldn't be without further challenges, with fires and smoke driving us from training more than once. But 2021 dawned and with it came a better year. Our membership which had been impacted by all of the events of the previous year began to rebound, and the time off had given our instructors even more time to study and learn. We are now the strongest we have ever been, and ready to greet all of the challenges that lie before us as we invite you to help use become the best Historical Fencing school in California.

Thanks for contacting us!

We will be in touch shortly.
If you contacted us outside of business hours it might take us a bit longer to respond.